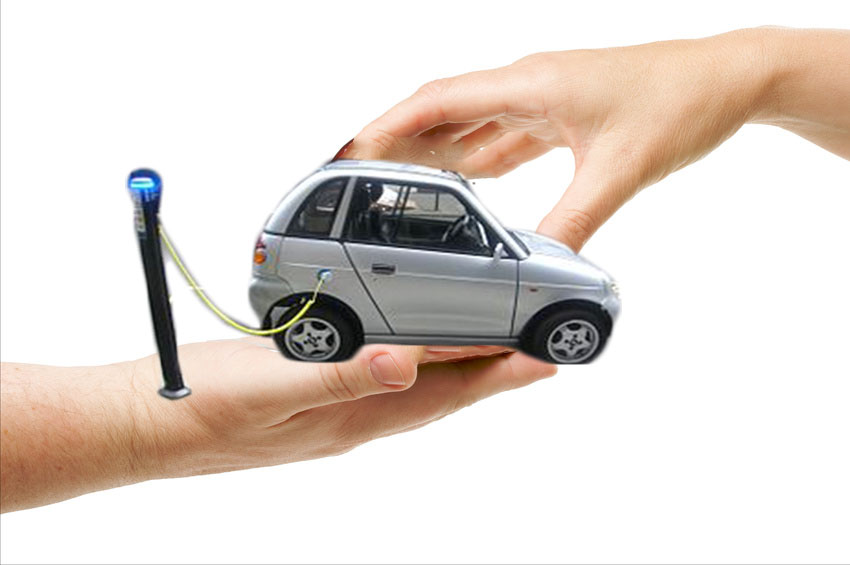 ’Tis the season for sharing. We share meals, drinks, and presents with friends and family, and maybe even dollars with charities. But must sharing and its many benefits be limited to the holidays?

The year-round benefits of sharing are nowhere more clear than when it comes to driving. Apart from saving money for those who prefer not to buy a car, car sharing takes a significant number of cars off the road, thereby reducing greenhouse gas (GHG) emissions. END_OF_DOCUMENT_TOKEN_TO_BE_REPLACED

Oil use related to driving cars has led to profound economic, health, and environmental problems on our planet. One Bay Area company, Better Place, has a unique approach to helping solve those problems. At a Green Project Management seminar I attended in May, Peter Cooper of Better Place explained how the company is attempting to break oil’s monopoly on transportation — by accelerating the adoption of electric vehicles.

END_OF_DOCUMENT_TOKEN_TO_BE_REPLACED

In a recent post I covered some of what my employer, Adobe Systems, is doing in the area of sustainability. I’m glad to note that we’re just one part of a larger trend in business. Many others are joining in as they see the effects of going green on their bottom line, and a recent MIT Sloan report finds that most businesses are anticipating “a world where sustainability is becoming a mainstream, if not required, part of the business strategy.” END_OF_DOCUMENT_TOKEN_TO_BE_REPLACED

When I bought my used Smart Fortwo last year, I had in mind not only fuel efficiency but also ease of parking, a valuable feature for a car in San Francisco. And that has in fact proven to be a major bonus that I wouldn’t easily give up. I don’t drive enough to be that concerned about gas prices, but when I do drive, of course I like to know I’m driving a cleaner car. END_OF_DOCUMENT_TOKEN_TO_BE_REPLACED

This post was originally published on The Energy Collective. Since then, the first Nissan Leaf has been delivered to its proud owner. Electric cars are here!

Are you ready? I can’t say that I am, but I recently had the opportunity to learn more at the workshop Electric Vehicles: Innovations, Incentives, and Infrastructure, where panelists from various companies and government organizations presented the latest information. END_OF_DOCUMENT_TOKEN_TO_BE_REPLACED

This post was originally published on The Energy Collective.

Although electric cars aren’t exactly new, the first ones having been built in the late 1800s, they’ve taken a while to catch on. In recent times, consumers were limited to odd-looking vehicles that couldn’t go far or fast—except for those few individuals with enough money to buy the luxury Tesla sports car. That’s changing with the upcoming introduction of mainstream electric cars like the Nissan Leaf, and mostly electric ones like the Chevy Volt. On a recent weekend, the San Francisco Bay Area Green Drive Expo offered a chance to see some of the latest in this technology and to learn more about what’s coming. END_OF_DOCUMENT_TOKEN_TO_BE_REPLACED